Skip to content
Save $1,000 On A New Bath or Shower!
Ask About Interest Free Financing + Senior & Military Discounts!
Free Consultation

On Veterans Day as part of our Safe Showers Serves initiative we are honoring all Veterans but giving San Antonio Veteran a brand new Walk In Safe Shower. You can find more details about the  Safe Showers Serves program here. We are happy to announce this years honoree, Sargent Borrer, who has shared his story below in his own words:

My mother signed for me to go into the Army at age 17. I was in the Army from 1950 – 1953. I did my basic training in Ford Ord in California in Infantry. From there I was stationed at Fort Belvior, VA. next I went to Camp Gordon, Ga (now known as Camp Gordon).

From there my last year in the service was in Korea. They have 3 seasons there – Hot, Cold and Rainy – all bad. Sometimes the bunkers would cave in because of the rain. we used to have to run patrols 2 -3 nights a week, sometimes all night long in the snow. Sometimes the soldiers would suffer frostbite from these patrols.

The worst part of my service was Pork Chop Hill (in Korea). I, and two other soldiers charged up Pork Chop Hill. We threw grenades up at the top at the enemy. I and one of the other soldiers made it back but the other guy was wounded. I did not know if he was dead or not as it was night time. We went up the hill and grabbed him and drug him back down the hill. I was awarded the Bronze Star for this (editorial note, The Bronze Star is awarded for either heroic achievement, heroic service, meritorious achievement, or meritorious service in a combat zone). We were told that if the enemy had taken Pork Chop Hill, they could have gone right into Seoul.

The next day they pulled us off Pork Chop Hill. Then the airplanes bombed it all day. The war ended shortly after engagement. My time in the army was up. I was ranked as Sargent 1st class and was part of the 7th Infantry. 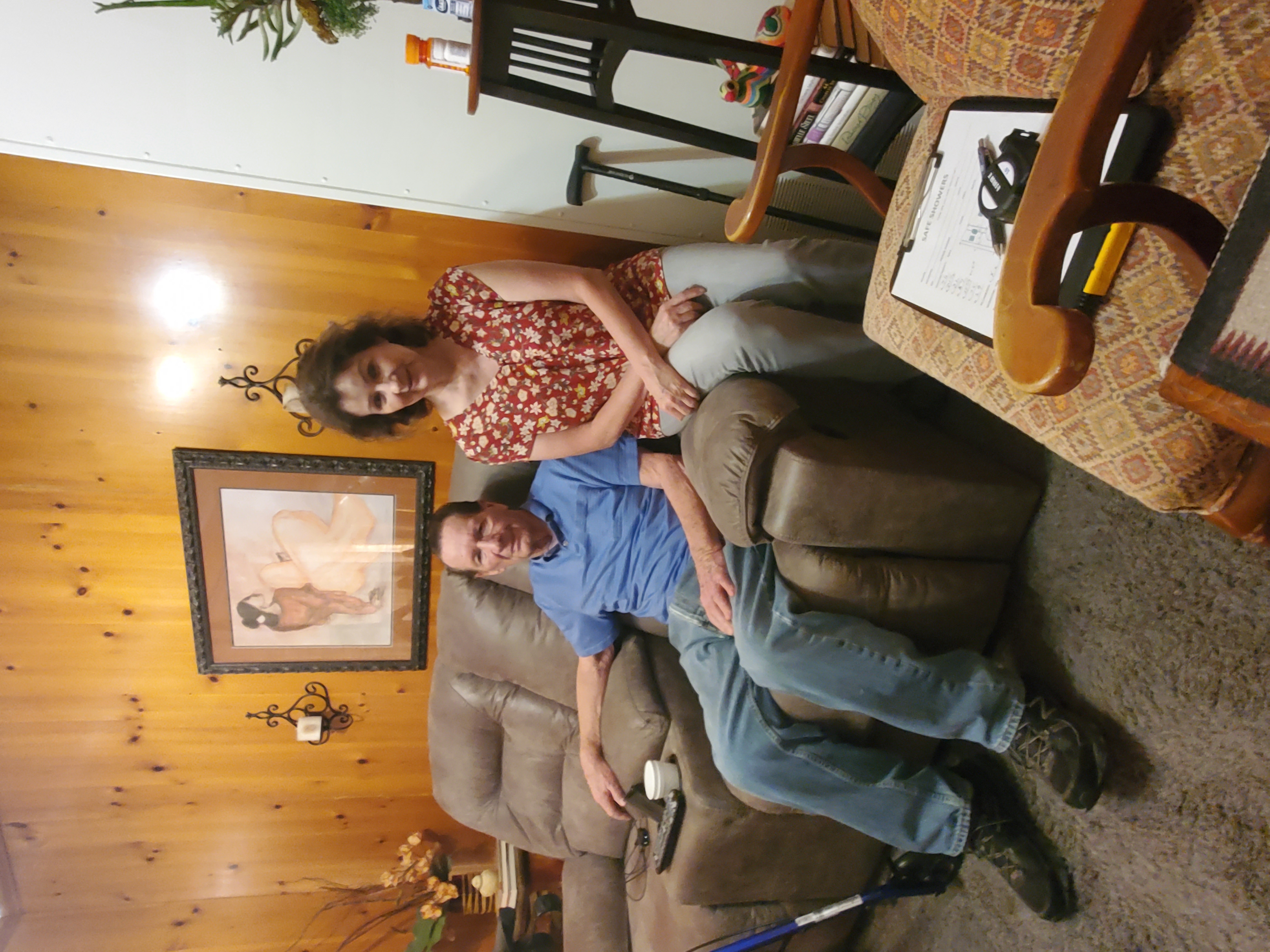 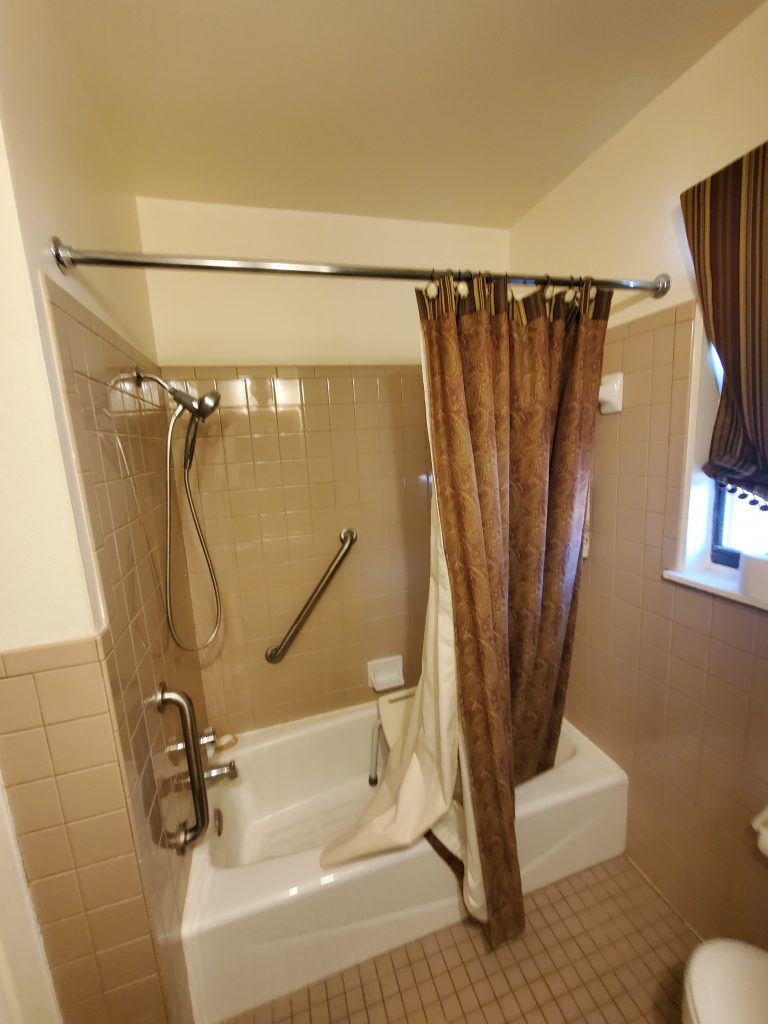 We salute Sargent Borrer and all of the veterans who have so selflessly served our great country. On behalf of everyone at Safe Showers, we salute and honor you especially on Veterans Day. If you know of a veteran in need of a bathroom remodel that will help improve their quality of life, we encourage you to nominate them for next year’s Veteran Safe Shower Connection event. To do so, please fill out the form below.

Click here to read about our 2019 winner, Willie Evans.

“We have had a lot of renovations done this year and Safe Showers is the ONLY company that we have dealt with that put customer service first. The installers were neat and very respectful. Very professional!”

“The guys were really great! Pleasant, Hardworking, Comfortable to have in my home. Super Job! Thanks!”

“We have had a lot of renovations done this year and Safe Showers is the ONLY company that we have dealt with that put customer service first. The installers were neat and very respectful. Very professional!”

Save $1,000 On A New Bath or Shower! — Ask About Interest Free Financing + Senior & Military Discounts!